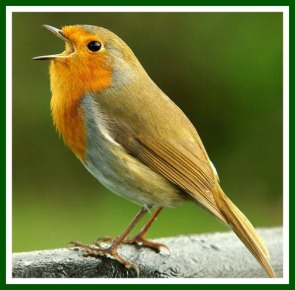 That bird isn’t singing, he’s cursing the other birds out

Birdsong has two main functions: defending a territory and attracting a mate, says Samuel Hill at Massey University in Auckland, New Zealand. For tui (Prosthemadera novaeseelandiae), territory defence is a key concern. “There are flowering and fruiting trees year round in New Zealand, so the tui always have resources to defend,” says Hill. This explains why “they natter all year round”.

Warbling away takes lots of energy, so males may be showing off their physical endurance to females. Long and complicated songs may also be a sign of skill, as to sing them birds must use superfast vocal muscles to control rapid acoustic changes.

In other songbirds, like zebra finches, females prefer males that sing harder songs. This hasn’t been tested in tui, but Hill says the complexity of a male’s song is probably a proxy for more relevant measures of his quality, like body condition and cognitive ability.

If that is so, Hill reasoned, breeding male tui would take umbrage at potential rivals singing at the edge of their territory, particularly if their songs were complex and they were therefore strong competitors.