Maybe spraying poison on food ain’t that great an idea? 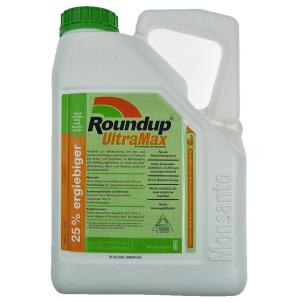 The latest study to look at the long-term effects of Roundup, a popular weed killer developed by Monsanto in the 1970s, raises questions about the herbicide’s possible contributions to poor health in certain communities.

The study, published Tuesday in JAMA, tracked people over the age of 50 in southern California from 1993-1996 to 2014-2016, with researchers periodically collecting urine samples during that time.

Researchers led by Paul Mills, professor of family medicine and public health at the University of California San Diego, found that the percentage of people who tested positive for a chemical called glyphosate, which is the active ingredient in the herbicide Roundup, shot up by 500% in that time period. The levels of glyphosate also spiked by 1208% during that time.