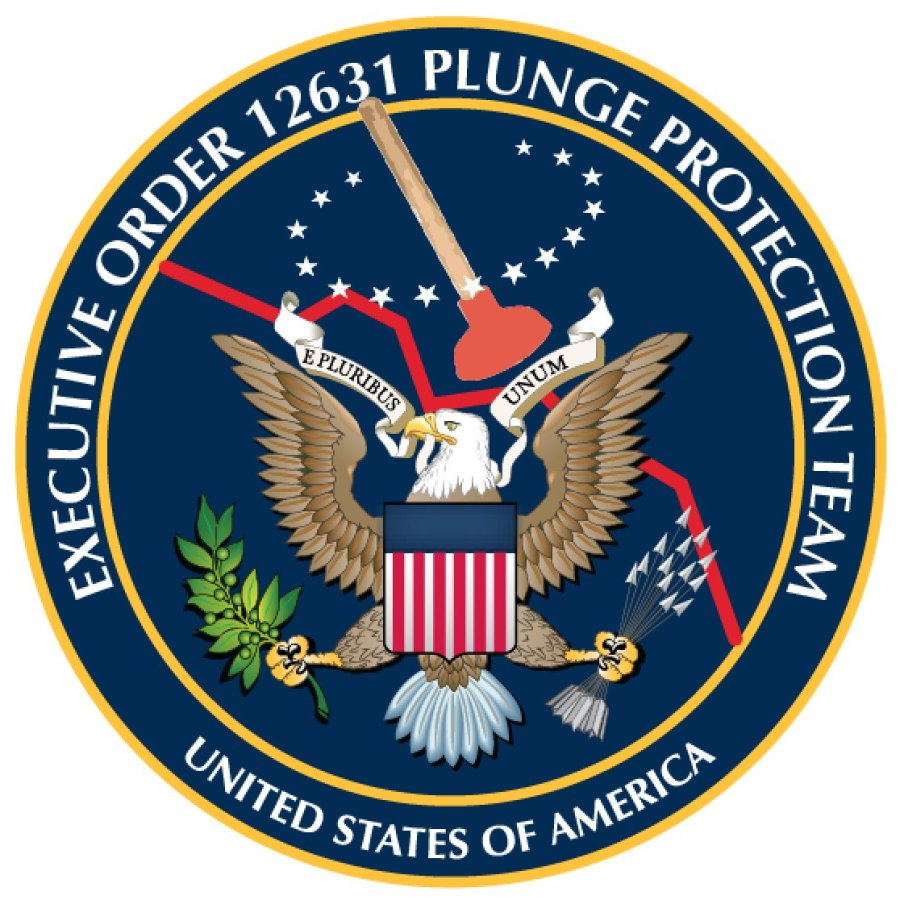 Trump stooge desperately trying to quell Wall Street panic
Reuters
…. Treasury secretary called top U.S. bankers on Sunday amid an ongoing rout on Wall Street and made plans to convene a group of officials known as the “Plunge Protection Team.” 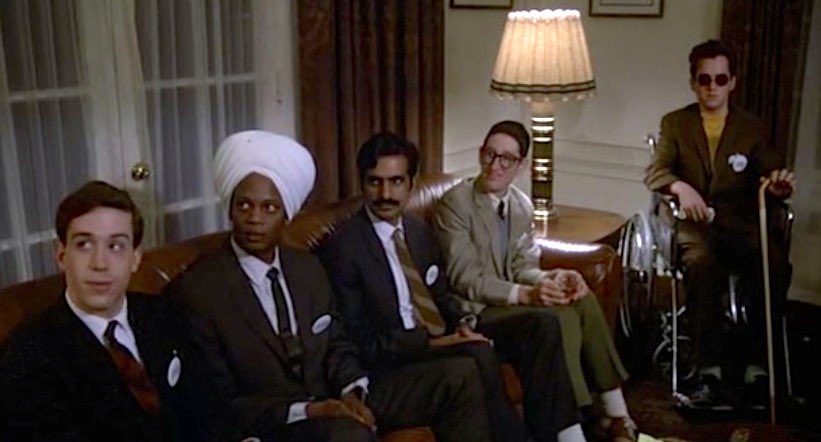 ——-> Steve Mnuchin made the calls, since Herbert Hoover was not available. 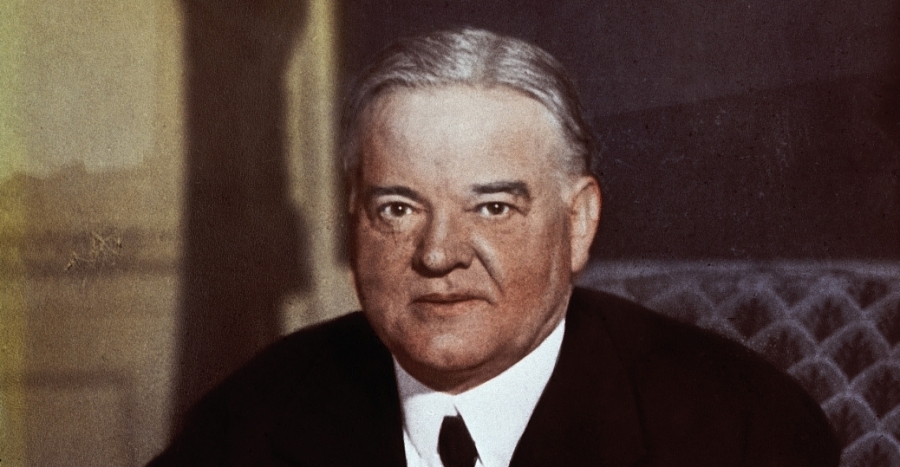 Mattis set up “wall” between Trump, nuclear command
Raw Story
…… According to a report in the Washington Post, outgoing Defense Secretary James Mattis assured Congressional leaders that he would keep a close eye on President Donald Trump to keep him from starting a nuclear holocaust.
— The Post reports, “Every day, the U.S. nuclear early warning system is triggered by some event or another, mostly civilian and military rocket launches by one or more of a dozen countries with ballistic missiles. When such launches appear to threaten North America, the head of U.S. Strategic Command is alerted, and sometimes these alerts warrant the urgent notification of the president.”
— For over a year, Mattis has been trying to reassure congressional leaders that he could help check some of Trump’s impulses, in part by intervening in the nuclear chain of command,” the Washington Post’s Bruce Blair and Jon Wolfsthal explained. “In a break with normal procedures, Mattis reportedly told the commander of the Strategic Command to keep him directly informed of any event that might lead to a nuclear alert being sent to the president. He even told the Strategic Command ‘not to put on a pot of coffee without letting him know.’”

E-cigarette maker Juul to spend $2 billion windfall
on gigantic employee bonuses
Inc.
— What would you do with an extra $1.3 million? The 1,500 employees of e-cigarette maker Juul are going to get the chance to answer that question. Although the company has made no public announcement, insiders told CNBC that the company had received a one-time dividend payment of $2 billion as part of an investment deal with Altria (the parent company of Philip Morris), which is spending $12.8 billion to buy 35 percent of Juul’s shares. The sources inside Juul, who remain anonymous, say that the company decided to divide that bonus among its employees.

China’s soybean purchases from US fall to zero
Reuters
— China’s soybean imports from the United States plunged to zero in November, marking the first time since the trade war between the world’s two largest economies started that China, the world’s largest soybean buyer, has imported no U.S. supplies.
— Instead, China has leaned on Brazilian imports to replace the U.S. cargoes, customs data showed on Monday.

“Life’s Church” in Alabama raided —
Which slot machine would Jesus play?
AL.com
— A Huntsville man faces charges of promoting gambling after police seized casino machines from inside a former seafood restaurant now being used as a church.
— The Decatur Police Department said it had received multiple reports of gambling inside the old McCollum’s Seafood Restaurant on Gordon Terry Parkway. The building is divided into two parts – one is an antique store and the other is a non-denominational church called “Life’s Church. ”
— A “large” gambling machine operation was found inside the church, police said. There were also video surveillance and bells to warn of law enforcement, a violation of state law. 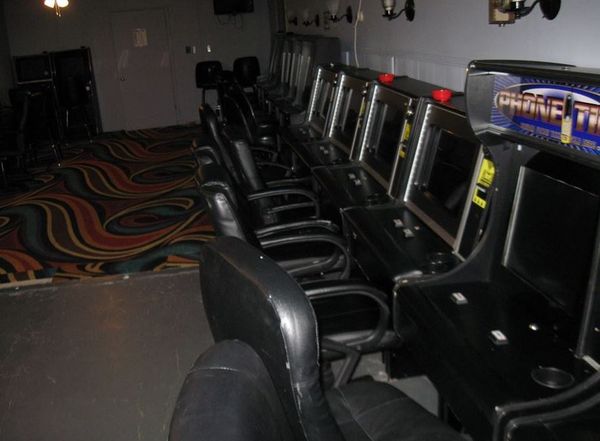 New York City’s middle class begins to shrink
NY Post
After decades of sharp income erosion in the face of relentless taxes, escalating living costs and wage reductions through technological changes, the full extent of this exodus is laid bare in the latest US Census data.
… of the estimated 175,000 net new private-sector jobs that have been created in New York City since 2017, fewer than 20 percent are paying middle- class salaries … 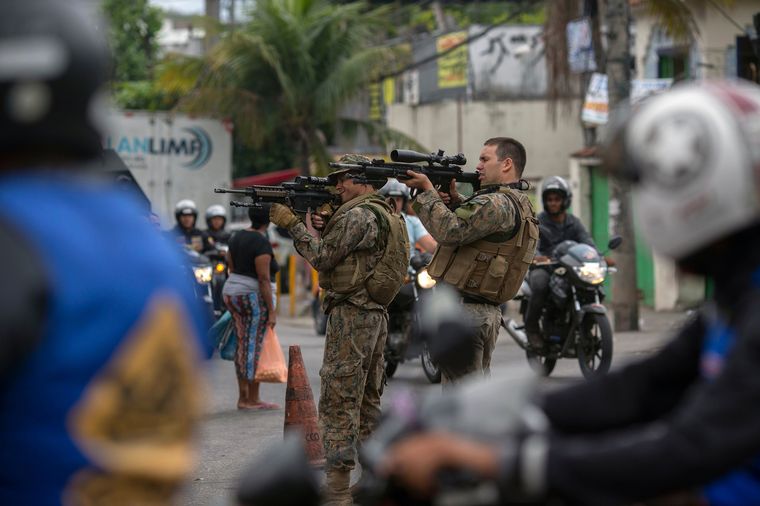 — Teams of marksmen next year will patrol swaths of Rio de Janeiro with high-powered weapons and a license to kill, said a security adviser to Governor-elect Wilson Witzel.
— As many as 120 sharpshooters will accompany police incursions into the slums of Brazil’s postcard city to exterminate gun-toting criminals, according to Flavio Pacca, a longtime associate of Witzel who the governor-elect’s press office said will join the administration.
–The shooters will work in pairs — one to pull the trigger, one to monitor conditions and videotape deaths.
— “The protocol will be to immediately neutralize, slaughter anyone who has a rifle,” Witzel, a federal judge and former Brazilian marine, told reporters in Brasilia on Dec. 12. “Whoever has a rifle isn’t worried about other people’s lives, they’re ready to eliminate anyone who crosses their path. This is a grave problem, not just in Rio de Janeiro, but also in other states.”
— Rio has long exemplified Brazil’s charm and its chaos, and what happens there echoes at home and abroad. Like President-elect Jair Bolsonaro, Witzel cruised to victory in October promising a brutal crackdown on criminals who make daily life a harrowing ordeal. Rio will be a proving ground for Bolsonaro’s philosophy of maximum force — and whether law enforcement devolves into a storm of extrajudicial killings.

Brit cops release couple, still seeking pilots of Gatwick drones
The Sun
— Sussex Police Detective Chief Superintendent Jason Tingley said: “Both people have fully co-operated with our enquiries and I am satisfied that they are no longer suspects in the drone incidents at Gatwick.”

Another one bites the dust
Top ISIS foe quits over Syria pullout
BBC
— A top US official in the fight against the Islamic State group has quit over Trump’s decision to pull troops from Syria, reports say.
— Brett McGurk, the US special presidential envoy for the Global Coalition to Defeat IS, brought his departure forward from February.

How much Wall would $5 billion buy? Not so much
Dallas Morning News
— Homeland Security officials laid out the stakes in the budget brinkmanship that threatens a partial government shutdown late Friday: the $5 billion the House has approved for a border wall would be enough for about 215 miles of barrier.
— Less than half of that — about 100 miles, mostly in South Texas — would be frontier that doesn’t already have a fence.
–The rest would go to replace older, less-effective fencing or to build secondary fencing.
…. Their estimate of 215 miles’ worth of new and replacement fencing works out to more than $23 million a mile, on average.
— That’s far higher than the nearly 700 miles of barrier already in place along the 2,000-mile U.S.-Mexico border. Most of that was authorized under President George W. Bush, in the Secure Fences Act of 2006.
— The Government Accountability Office issued a report in 2009 that put the initial cost per mile at $2.8 to $3.9 million. But that was in urban areas, where roads were already in place. 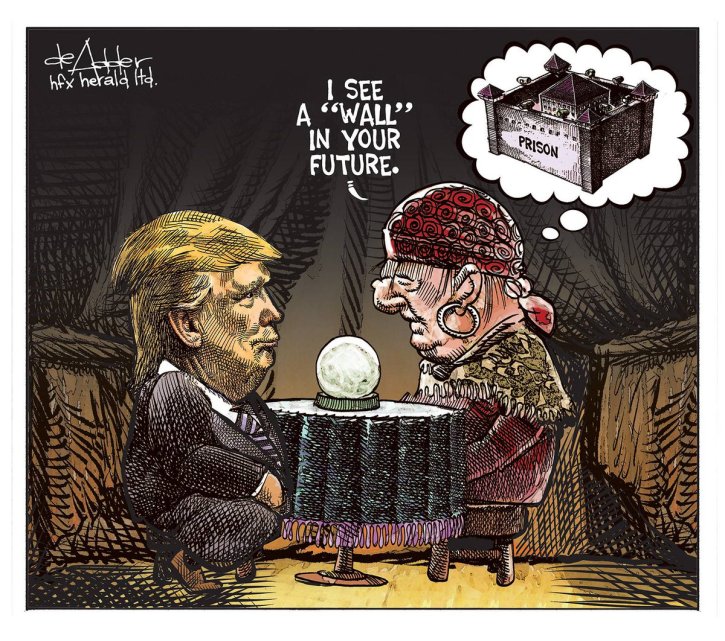 Supreme Court dumps Trump’s heartless asylum policy
The Hill
The Departments of Justice and Homeland Security jointly issued the rule in November and said it sought to tamp down what the Trump administration called “meritless asylum claims from aliens who place a tremendous burden on our resources.”

Justice Ruth Bader Ginsburg, 85,
undergoes lung procedure to remove cancer
CNBC
— Supreme Court Justice Ruth Bader Ginsburg, 85, underwent a lung procedure to remove a cancerous growth on Friday, the Supreme Court said in a release.
— She is “resting comfortably” at Memorial Sloan Kettering Cancer Center in New York City. There was no evidence of any remaining disease following the surgery, the court said. There was no evidence of disease elsewhere in Ginsburg’s body.
— Ginsburg, the eldest member of the court’s liberal wing, underwent a pulmonary lobectomy on Friday where two nodules in the lower lobe of her left lung were discovered “incidentally” during tests to treat rib fractures she sustained in a fall last month.

80% of Americans over 50 can’t tell fact from opinion
(and other 2018 findings of….)
Pew Research
... including the fact that most American kids and parents fear school shooting could happen to them … people under 30 are deleting Facebook accounts … the US is taking fewer refugees than many other nations … people are feeling “newsed out” …

Winter Solstice: The Science of the Shortest Day of 2018
Live Science

Opioid Makers Must Face Racketeering Claims
Courthouse News Service
— A federal judge in Ohio refused Wednesday to dismiss racketeering claims against Purdue Pharma and other drug manufacturers, distributors and pharmacies in a massive collection of cases blaming them for the nation’s opioid epidemic.
— The claims of hundreds of cities and counties against opioid makers including Purdue and Johnson & Johnson have been consolidated in Cleveland federal court. U.S. District Judge Dan Polster is overseeing the case.
— Polster wrote in a 39-page ruling that it “remains to be seen” whether the cities and counties can prove that the defendants are responsible for the nationwide crisis. Nevertheless, the plaintiffs should be given the opportunity to test their claims, he wrote.

Mega-giga-gimundo crash pushed Uranus on its side, scientist says
AP
— Uranus is a lopsided oddity, the only planet to spin on its side. Scientists now think they know how it got that way: It was pushed over by a rock at least twice as big as Earth.
— Detailed computer simulations show that an enormous rock crashed into the seventh planet from the sun, said Durham University astronomy researcher Jacob Kegerreis, who presented his analysis at a large earth and space science conference this month.

Another view entirely:
Why Trump is right to withdraw US troops from Syria
The National Interest
….. Then there is the oft-repeated concern for stability. Which the United States favors, at least when it is not invading Iraq, ousting Libya’s government, sanctioning Iran, and backing recklessly aggressive Saudi interventions. In any case, America’s small presence (in Syria) cannot stabilize the country or region: political change is necessary to reform the underlying conditions, while training local security forces in Syria could trigger another stage in the ongoing civil war. …. Genuine stability requires addressing Damascus.

Trump wants to fire Fed boss … but can he?
CNBC