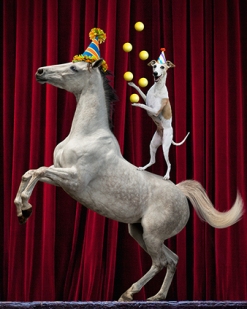 * Trump says maybe what’s-his-name’s gotta go. Maybe.
* Sensual goddess fresco discovered in Pompeii (Why, AP, why?)
* It’s gonna be 26 degrees in NYC. Wow!
* Anything to do with the “caravan”
* Something or other about Netanyahu
* White House correspondents dinner (aka ultimate dog & pony)
* Apple not selling too many overpriced phones
* The Pardoned Turkey
* Sad sack Monica Lewinsky makes another desperate plea for attention. Get a job, Monica.

A movement in Virginia could give women equal rights nationwide
NPR
— Nearly 50 years ago, Congress passed the Equal Rights Amendment, barring sex discrimination. But thirty-eight states had to ratify it before it took effect. Earlier this year, Illinois became number 37 and a bipartisan group of lawmakers is campaigning to make Virginia the final, historic vote.
………. The deadline to ratify the amendment passed decades ago. But supporters are confident Congress can extend or even rescind that deadline, which it did once already in the 1970s.

That figures
FDA chief says he’s actually trying to SAVE the vaping industry
Jesus H. Christ! Fed minions finally admit they’re corporate enablers.
— FDA Commissioner Scott Gottlieb says he still believes that e-cigarettes offer “a tremendous public health opportunity” to reduce the harm caused by smoking but felt compelled to impose restrictions on them because of a surprising surge in underage vaping. Had the FDA not acted, he said in an interview with Reason today, political pressure could have led Congress to intervene, presenting “an existential threat” to the vaping industry.

The digital divide
Silicon Valley techies prosper …
… all other workers getting screwed
Mercury News
— Nine out of every 10 Silicon Valley jobs pays less now than when Netflix first launched in 1997, despite one of the nation’s strongest economic booms and a historically low unemployment rate …
— While tech workers have thrived, employees in the middle of Silicon Valley’s income ladder have been hit hardest as their inflation-adjusted wages declined between 12 and 14 percent over the past 20 years, according to a study from UC Santa Cruz’s Everett Program for Technology and Social Change and the labor think tank Working Partnership USA …
— Technology workers saw a median wage increase of 32 percent over the past 20 years … Silicon Valley workers in virtually all other areas lost ground during that time. Across all jobs, wages for even the highest-paid 10 percent increased just under 1 percent…
— Meanwhile, the region’s economy has been booming. Since 2001, the amount of money generated per Silicon Valley resident has grown 74 percent, more than five times faster than the equivalent national growth. 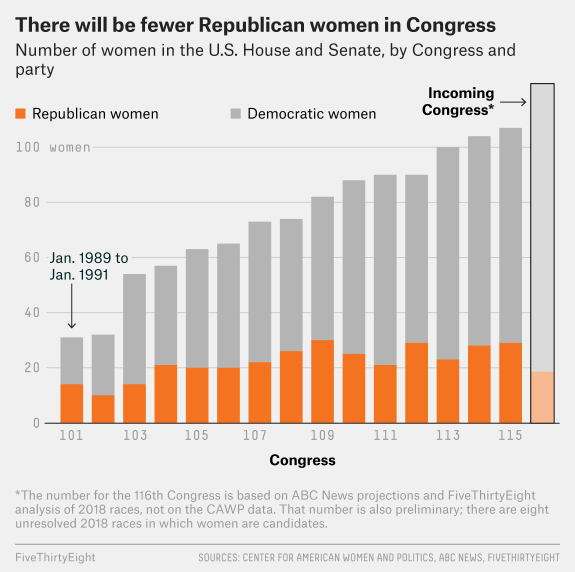 Google all pissed off at EU plan for “link tax”
The Guardian
— Threatening to shut down their news service.

Legal marijuana in Mexico?
AP/Press Democrat
— Legislation submitted to Congress this month by the party of leftist President-elect Andres Manuel Lopez Obrador would regulate cannabis, allowing it to be grown, sold and consumed for recreational use.
— Proponents of legalization say it would reduce bloodshed in Mexico by weakening drug cartels and freeing up police officers and prosecutors to focus on more serious crimes. But the proposal has critics, including the Catholic Church, which holds significant sway in Mexican politics. A poll in Mexico last year showed a majority of respondents opposed legalizing marijuana.

US military is “securing” 1900 miles of border with 22 miles of razor wire
Reason
“Operation Faithful Patriot” is nothing more than a very expensive, politically motivated P.R. campaign.