Rewriting reproduction:
With stem cells and CRISPR,
scientists breed mice with same-sex parents
Stat
— For the first time, scientists said Thursday that they had bred mice with two genetic fathers, steering around biological hurdles that would otherwise prevent same-sex parents from having offspring.
— The researchers also bred mouse pups with two genetic mothers. Those pups matured into adults and had pups of their own, outpacing previous efforts to create so-called bimaternal mice.
— “This research shows us what’s possible,” Wei Li, a senior author of the study, said in a statement. Li conducted the work with colleagues at the Chinese Academy of Sciences.

Sans Forgetica — the wacky typeface that helps you
remember what you’ve read
Popular Science
— It was unusual, then, when researchers at RMIT University in Melbourne, Australia approached typography professor Stephen Banham about crafting a font that was harder to read. “[It] was unlike any other typeface I have designed,” he wrote in an email. He broke each letter; the S looks like someone dragged an eraser down its midline, the G like a roughed-up zebra, the W like a broken dinner plate. And he tilted each letter—and with it, therefore each word or line or paragraph—on an axis, setting the misfit runes deliberately askew. 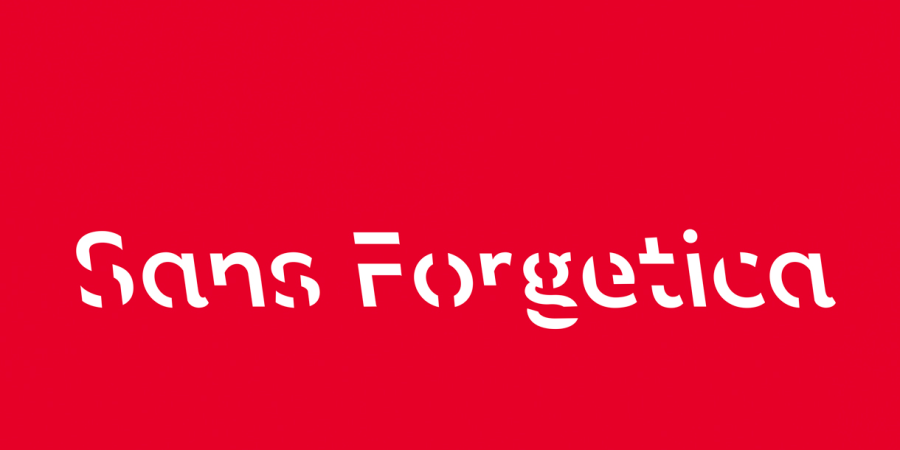 Entire fleet of F-35s grounded
Stars & Stripes
— The U.S. military has grounded its fleet of F-35s following a recent crash in South Carolina to inspect the fighter jets’ engine fuel tubes, the Pentagon announced Thursday.
… The F-35 program, the most expensive weapon in U.S. military history, has been marred by delays and cost overruns and other mechanical issues. The F-35 program is expected to cost the Pentagon about $406 billion for 2,456 fighter jets.

Astronauts escape malfunctioning Soyuz rocket
BBC
[ Maybe them Rooskies could pay more attention to their engineering, and less to their hacking?]

CALIFORNIA ACTUALLY IS
FALLING INTO THE SEA
“I think with every coastal road in California, you’re going have to think about relocating it,” said Gary Griggs, an earth sciences professor at the University of California, Santa Cruz.
The Guardian

So this is what Saudi “reformers” are like?
Crown prince sought to lure Khashoggi back to Saudi Arabia and detain him, U.S. intercepts show
WaPost
— The intelligence, described by U.S. officials familiar with it, is another piece of evidence implicating the Saudi regime in Khashoggi’s disappearance last week after he entered the Saudi Consulate in Istanbul. Turkish officials say that a Saudi security team lay in wait for the journalist and killed him.
>>> Trump reluctant to cut off arms sales to Saudis in response to Khashoggi’s disappearance
Politico

One thought on “Thursday”