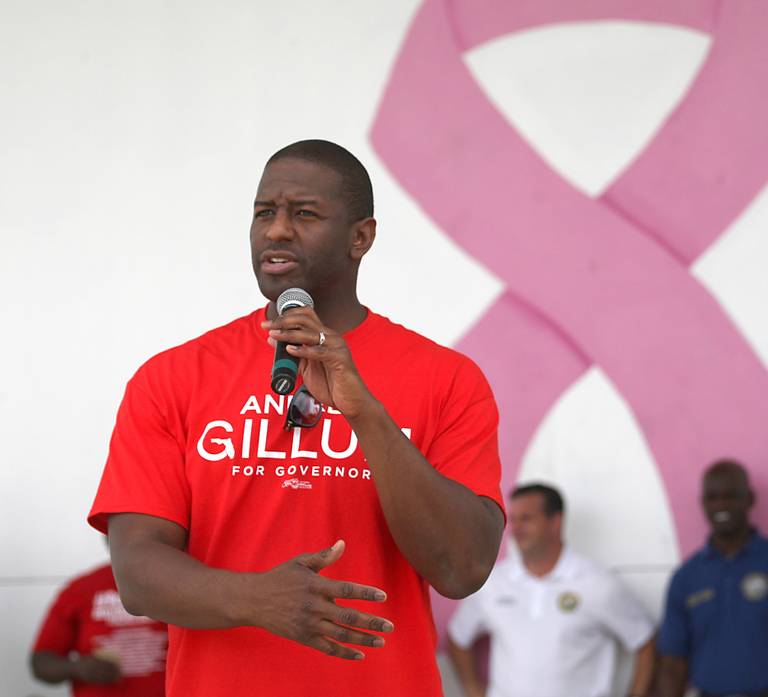 Gillum shocks Dems, chance to be first black gov. in Fla.
> Miami Herald
— Running to the left of his rivals and despite being vastly outspent, the charismatic and proudly liberal Gillum built a devoted statewide following of progressives. He had a well-received message of social justice and lifting up the downtrodden and an appeal to Florida’s growing diversity.

#~ White House Counsel Don McGahn is poised to leave his position …. had cooperated extensively with special counsel Robert Mueller as part of his investigation into Russian interference in the election, including on the line of inquiry as to whether Trump obstructed justice.

#~ Immigration and Customs Enforcement (ICE) reportedly detained over 100 undocumented immigrants on Tuesday as part of a raid at a manufacturing company in Texas.

#~ As cases of chlamydia, gonorrhea and syphilis have surged, the CDC also warns one of the diseases is getting closer to becoming drug-resistant.

#~ California will become the first state in the nation to abolish bail for suspects awaiting trial under a sweeping reform bill signed by Gov. Jerry Brown on Tuesday.

W. Virginia cop takes $10K from couple who were charged with no crime
Charleston Gazette-Mail 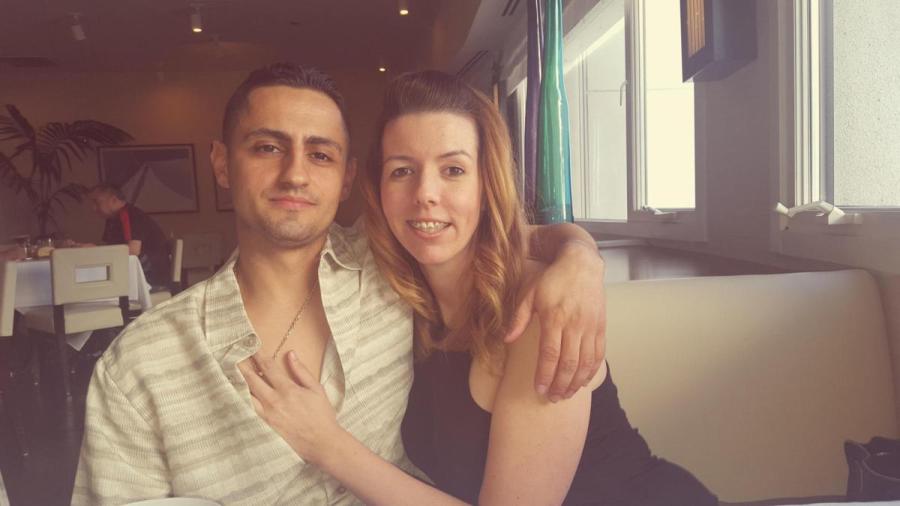 #~ A Utah man is facing criminal charges after police say he threatened to carry out a mass school shooting using a 3D-printed gun.

Allegation: Vatican covered up for Pennsylvania pervert priests
> CNN
The Vatican knew about a cover-up involving sex abuse allegations against priests, Pennsylvania’s attorney general said Tuesday. But he did not specify what evidence he had.
“I can’t specifically speak to Pope Francis,” Attorney General Josh Shapiro told NBC’s “Today Show.” But “we have evidence that the Vatican had knowledge of the cover-up.”
>>> Momentum builds for states probe of Catholic abuse
> The Hill

Elon Musk seems on the verge of psychosis
The Independent 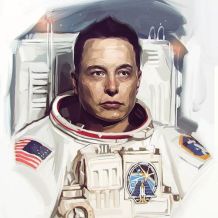 Elon Musk has revived his strange claim that one of the heroes of the Thai cave rescue is a “pedo.” Musk made the unfounded accusation after Vern Unsworth, one of the divers involved in the rescue, mocked the Tesla founder’s attempt to help out with the recovery effort. But Musk apologised soon after, in a public comment posted to his Twitter account.
Now he has re-stated that accusation, saying that Mr Unsworth would have sued him if it were not true. While he did not state the wording explicitly, he refused to deny that he still believed the accusations about the diver.