Leaker gets 5 years in federal pen
Atlanta Journal Constitution
— Reality Winner on Thursday received a record-setting prison sentence —five years and three months behind bars — for leaking a top-secret government report about Russian meddling in the 2016 election.
— Winner, 26, harmed national security last year when she mailed a copy of a NSA document to The Intercept, an online publication, prosecutors said. The Intercept published an article based on the report, saying Russian military intelligence sent spear-phishing emails to more than 100 local election officials and launched a cyberattack against a Florida-based voting software supplier that contracts in eight states.
>>> Reality Winner, the 26 year old who exposed the truth that officials lied about not being warned about Russia, has been sentenced to 5 years in prison. Meanwhile, the man who conspired with Russia to rig the election is still sitting in the Oval Office. >>>
— Amee Vanderpool on Twitter.

Let’s just gun down reporters, shall we?

A member of our well regulated militia calls the @AP newsroom. https://t.co/VQ36mYhE20

Enquirer’s Chief Dirt Bag cooperating with probe of Trump
Raw Story
[Turns out, Trump only thought he had friends.]
American Media Chairman and CEO David Pecker is cooperating with federal prosecutors investigating Michael Cohen’s payments to women alleging affairs with President Donald Trump.
According to The Wall Street Journal, Pecker has knowledge of what Trump knew and when he knew it and he’s giving that information to the prosecutors.

Verizon Incompetence, Greed Leaves Firefighters Throttled During Wildfire
Motherboard
…  throttled the “unlimited” data connection of the Santa Clara County Fire Department as it struggled to battle the Mendocino Complex Fire, one of the largest in California’s history. 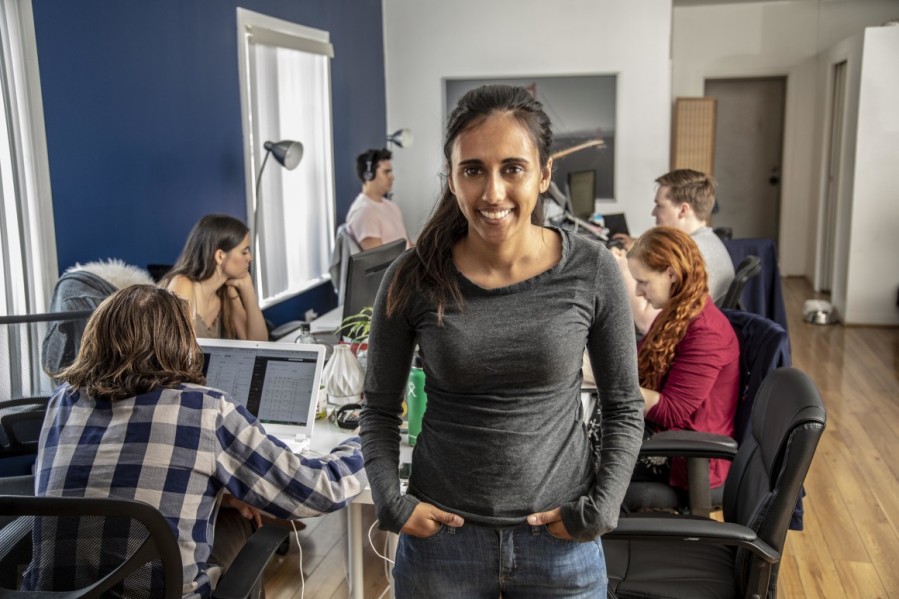 Would you eat “meat” from a lab?
Lotsa people aren’t sold yet
The Conversation

Opinion polls seem to indicate that public attitudes about cultured meat are currently all over the place, depending on who’s asking and who’s being asked. Overlooking the details may spell trouble for its acceptance in the U.S. and internationally.

Ancient Bone’s DNA Suggests New Human Ancestors
NPR
…She had a Neanderthal for a mother and a Denisovan for a father.

“We then have very direct evidence – almost caught in the act, so to say – of mixing with each other,” says Svante Pääbo, a geneticist at the Max Planck Institute for Evolutionary Anthropology in Leipzig, Germany, who led the research. 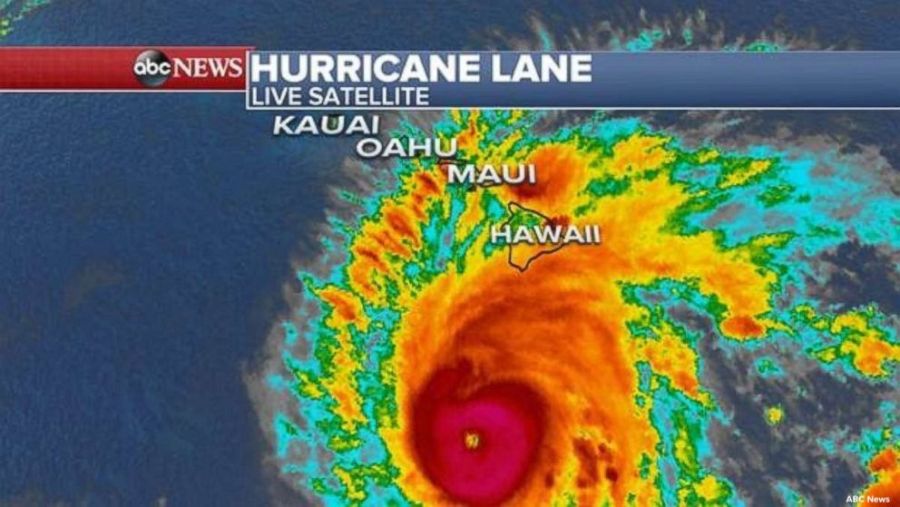 Leaving out his ridiculous stories about Hollywood PR events (aka “scandals”), sharks, earthquakes, extraterrestrials, we find the following.
A √ means it’s a fairly reported story.

√  TRUMP: MARKET WOULD CRASH!
Our link redirected from Fox News to BBC

√ Chicago predatory funeral homes cashing in on relentless crime wave…
They zero in on people receiving money from the Illinois Crime Victim’s Compensation fund.
The state – along with the federal government – provides eligible victims of violent crime with up to $27,000 in financial assistance for out-of-pocket expenses. The families of murder victims get $7,500 for funeral costs.

The Welfare Generation? 52.1% of Kids Live in Households Getting Gov’t Assistance…
(Actually this counts households where at least 1 person gets gov’t assistance. Does not mean 52% of American kids get gov’t assistance … by which they include even the school lunch program, so. … way, way overstated by the untrustworthy Conservative News Service)

Pressure mounts on pope for tougher action on abuse scandals…
(No evidence that the pressure is mounting.)

Life expectancy declines in USA…
(Implies only in America, but it’s happening in other wealthy nations)