“Only the news that matters”

Driverless city buses: Not soon, maybe not ever
Motherboard 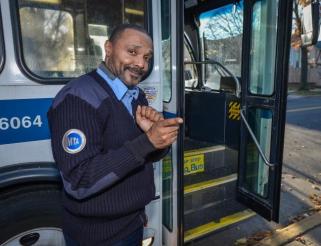 — First responders, FEMA, police, or the military need to be able to commandeer buses in emergencies, for example. The transit system is also a primary go-to for runaways and youth in crisis, bus drivers are trained in how to assist them. There’s also autonomous buses’ susceptibility to crime: a thug could use an obstacle to block a bus and rob everyone on board while the bus patiently waits.

N.C. pig farmers feeling the tariff pain
McClatchy
— North Carolina, which ranks second in the nation in pork production, does a small but brisk export business in pig parts.
— One of its main customers is China, the world’s biggest buyer of pork byproducts. The world’s most populous nation has a hunger for offal — the parts of the pig Americans rarely eat — for soups, sausages and other dishes.

GOP may fail to field candidate
for senator, governor in California
NY Times
— A field of Republican candidates for the United States Senate and governor is struggling  as they seek to end a more than 10-year drought and elect a party member to statewide office. Under the California election system, candidates compete in an open, nonpartisan primary on June 5. The two candidates who get the most votes — regardless of party — advance to the November general election.
— If Republicans fall short in capturing one of those two November slots next month, a strong possibility, it would be the first election since 1914 where a major party had no candidate in either the race for senator or for governor.

BULLSHIT ALERT
NY Dem claimed Trump sliced $2Trillion from health, SS budget
Politifact
— “Those numbers only count the ‘takes’ and not where the money is going,” said Marc Goldwein, senior vice president of the Committee for a Responsible Federal Budget, a non-profit budget analysis group.
— About $1.2 trillion of the savings from Medicaid and Obamacare would be redirected to block grants for states, Goldwein said. 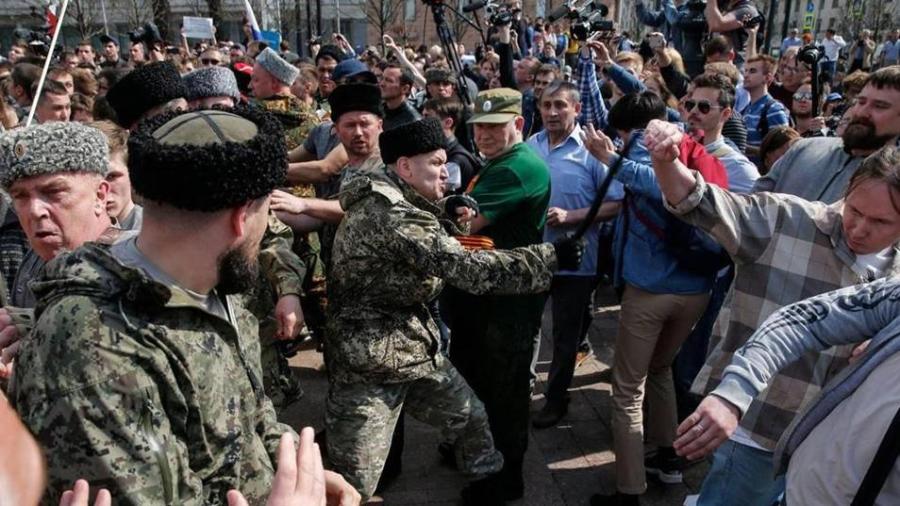 “I’ve covered these fake ‘Cossacks’ before. They are violent thugs for hire, doing jobs too dirty even [for] crooked cops,” Alexey Kovalev, the editor of the Coda Story news outlet, wrote on his Twitter account.  “They’ll be providing ‘security’ at the World Cup in June. Now you can freak out.”

Prescribe exercise for all cancer patients,
Australian doctors say
ABC Australia
“We’re at a point where the level of evidence is really indisputable and withholding exercise from patients is probably harmful.”
— Associate Professor Prue Cormie

— Evolutionary biologist Menno Schilthuizen, author of Darwin Comes to Town, says urban environments are  “powerhouses of evolution,” where animals as diverse as blackbirds and bobcats are adapting to their new surroundings, with startling results.
— Schilthuizen explains why mosquitoes on the Piccadilly Line in London’s Underground are genetically different from those on the Bakerloo Line; why cities accelerate evolution in ways Darwin could not have imagined; and why sex in the city is helping urban blackbirds evolve into a new species.

The Age of Nothing Matters
Criminal surging in race for W. Virginia governor
Apparently, it is okay with Americans if you kill workers as long as you:
(A) Make a profit and
(B) Hate liberals. 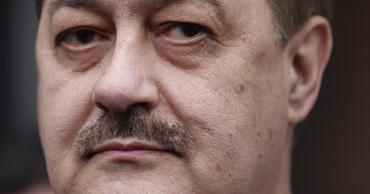 — There is growing concern among Republicans that Don Blankenship, a bombastic coal baron who has spent time in prison, is surging ahead of Tuesday’s West Virginia Senate primary — and a last-minute campaign is underway to stop him.
— As the tight contest hurtles to a close, four Republicans said they’d reviewed polling conducted in recent days showing Blankenship, who spent a year in jail following the 2010 explosion at his Upper Big Branch Mine that killed 29 workers, moving narrowly ahead of his more mainstream GOP rivals, Rep. Evan Jenkins and state Attorney General Patrick Morrisey.
All of which raises the question: Does the American working class hate itself? 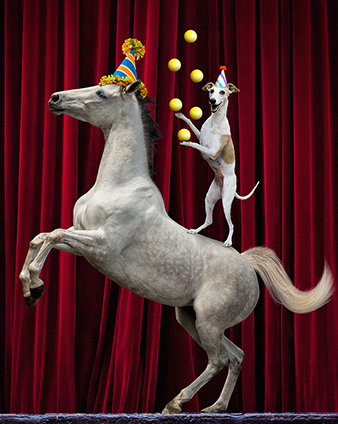