But what if you don’t want to be “intimate” with Trump or his presidency? Well, in that case, you push on to find some Real News …

N. Korea claims it has suspended nuclear testing
AP
— North Korea said Saturday it has suspended nuclear and long-range missile tests and plans to close its nuclear test site.
— The North’s official Korean Central News Agency said the country is making the move to shift its national focus and improve its economy.
–The North also vowed to actively engage with regional neighbors and the international community to secure peace in the Korean Peninsula and create an “optimal international environment” to build its economy.

“Remember: The “win” for Kim *is* the summit and emerging as a de facto nuclear power.”
— Vipin Narang, associate professor of political science at MIT, focusing on nuclear proliferation and strategy and North Korean nukes.

In fear of the Robot Apocalpyse
If elected POTUS, Andrew Yang would send all Americans $1,000 a month
Motherboard 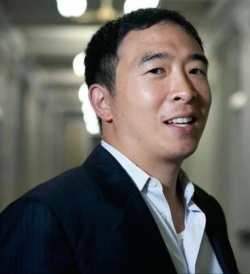 Although he’s starting with just two people. Let’s not get carried away here.
— Automation is coming for our jobs, the longshot candidate says—not five years from now, not tomorrow, but right now. Like a growing contingent of advocates, Yang thinks that the best way to buffer the incoming pain is by administering a universal basic income. Starting ASAP.
— He wants to fund the monthly cash payments, which would be sent via check or direct account transfer to every American aged 18 to 64, with a value-added tax imposed on the companies that use automation, and benefit most from its gains.

For first time ever in Arizona, teachers vote to strike
NPR
— At issue is a plan crafted by Gov. Doug Ducey to give teachers a 20 percent raise by 2020, starting with a 9 percent hike next year.
— Initially, Ducey’s plan drew support from two education advocacy groups, but both  have withdrawn their support, saying the plan is not sustainable and likely will come at the expense of others in the educational system.

Senate confirms whack-job Oklahoman to lead NASA
Sen. Marco Rubio votes to confirm after saying:  “NASA is an organization that needs to be led by a space professional.” Uh? Huh?

A man with no scientific expertise who has previously denied climate change science is now in charge of NASA. What a disgrace. https://t.co/vNzScFLK1t

A peek at the future, maybe?
13 bills, already in Congress, that could transform America
Raw Story
Bills backing clean energy, fair pay for women, restrictions on political donations, Net neutrality, and an end to gerrymandering. Among others.

In a San Francisco lab, one floor above a methadone clinic,
scientists are closing in on non-addictive pain killer
The Guardian

In Indonesian province, sex hijinks punished by public whippings
AFP
— More than a thousand people, including dozens of tourists, jeered and screamed abuse at three men and five women as they were flogged on a stage outside a mosque in the capital Banda Aceh.
— Some snapped pictures as a hooded figure rained down lashes from a rattan cane on their backs, with each getting between 11 and 22 strokes.
— The couples were whipped for showing affection in public, while two of the women were suspected sex workers, officials said.
— Aceh is the only province in the world’s most populous Muslim-majority country that imposes Islamic law.
>>> Officials now say whipping will only happen in prisons
Straits Times 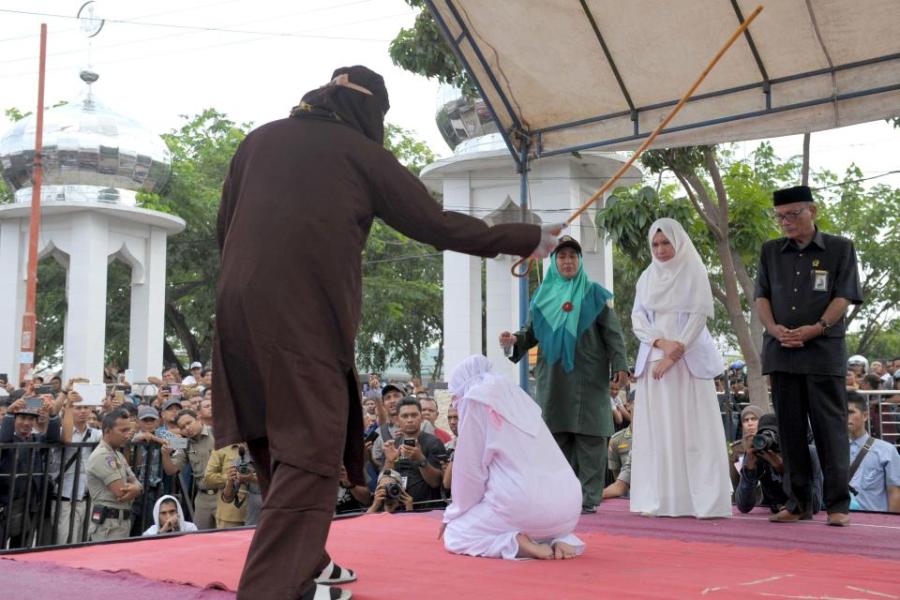 And while we’re on the topic of pointless brutality…
US executes man, 83
NY Post

Many Amazon workers getting food stamps
Gizmodo
— In Kansas, Pennsylvania, Washington, Ohio, and Arizona, Amazon is among the top 20 beneficiaries of SNAP—and in Arizona things are particularly dire, with one out of every three Amazon employees needing food stamps.

>>>>>>>>>>
The Michael Flynn Comeback Tour
He’s tan, he’s rested, he’s ready
“General Flynn is moving on with his life and this speech is part of that endeavor,” said his brother, Joseph Flynn, who is spearheading a legal defense fund to help Michael Flynn pay his attorney bills. “There are lots of people who want to hear his voice again.”
via Politico
>>>>>>>>>>

Wells Fargo faces fine of $1 billion for lying, cheating and stealing
Bloomberg
“They shouldn’t even be allowed to operate as a business. They stole BILLIONS from customers. I know people in prison right now for stealing $500 of electronics.”
— Shaun King on Twitter 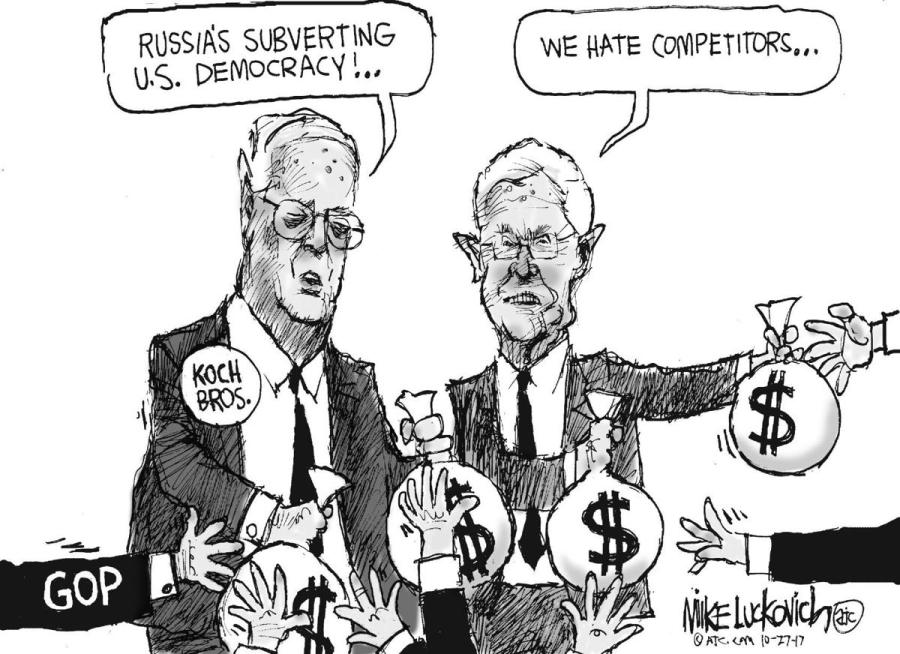 15,000 stoners to gather in Golden Gate Park
to celebrate “Marijuana Day”
SF Gate
— Tens of millions of Americans are expected to clock out and spark up for the global cannabis holiday today known as 4/20. That includes about 15,000 on Golden Gate Park’s Hippie Hill and the second annual licensed 4/20 gathering. 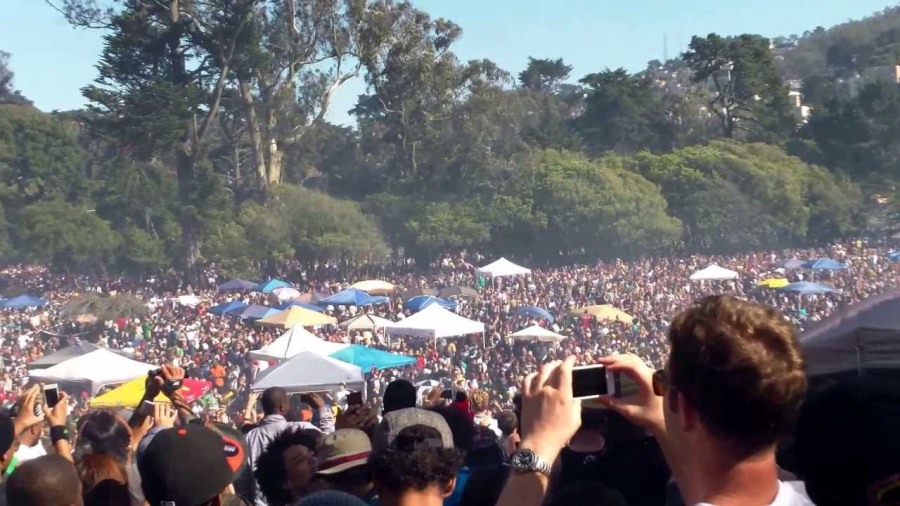