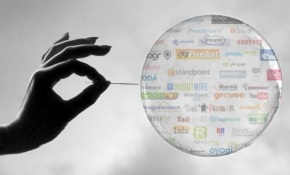 The money math of digital media doesn’t work, and likely never will. My last job at a hybrid paper/digital news outfit was a sorry downhill tour of layoffs and job shuffling, while every few months an executive would flash a chart of our dismal prospects. Every 90 days or so there was an “all hands” meeting called to announce the latest staff cuts. With Google and Facebook sucking up 85% of all new ad revenue, news-gathering outfits are totally, royally screwed.
This piece, from Mother Jones, lays out the case… 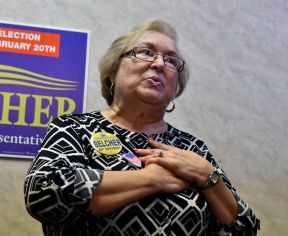 Linda Belcher, a former state legislator who lost her seat in the Trump landslide in Kentucky, reclaimed the Bullitt County district by a more than two-to-one margin, defeating her GOP opponent Rebecca Johnson 68 percent to 32 percent.

YouTube star skipped cancer treatments,
claimed veganism would cure her,  but…
The Independent
On their YouTube channel, where Liz and Mari had 11,761 subscribers, they posted videos in which they promote a vegan lifestyle and faith in God – and discuss how both healed Mari’s cancer. It’s now been revealed that cancer killer her in December. 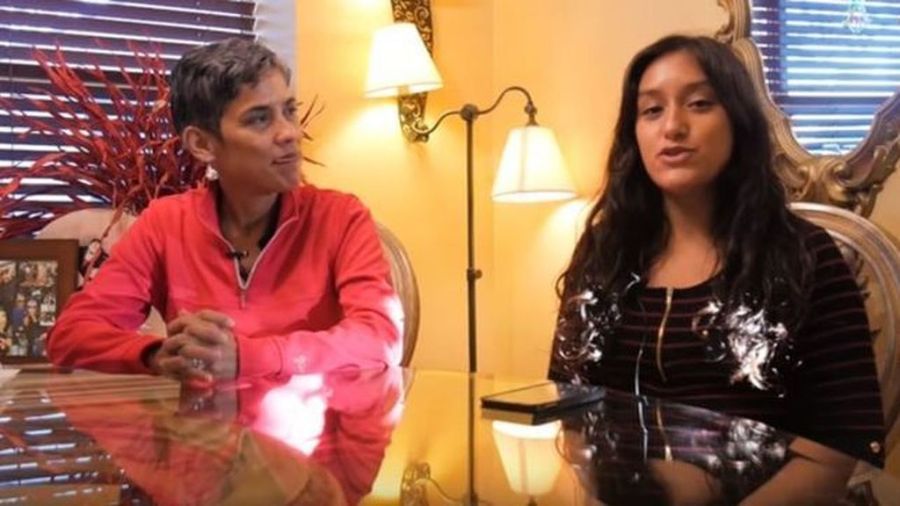 100 Florida shooting survivors protest at Tallahassee
AP
> Students who survived the Florida school shooting prepared to flood the Capitol Wednesday pushing to ban the assault-style rifle used to kill 17 people, vowing to make changes in the November election if they can’t persuade lawmakers to change laws before their legislative session ends.
> About 100 Marjory Stoneman Douglas High School students arrived at a Tallahassee high school to extended applause late Tuesday after a 400-mile (640-kilometer) trip on three buses. They told the 500 students and parents waiting for them that they are fighting to protect all students.

Students “lie in” in front of White House
The Hill 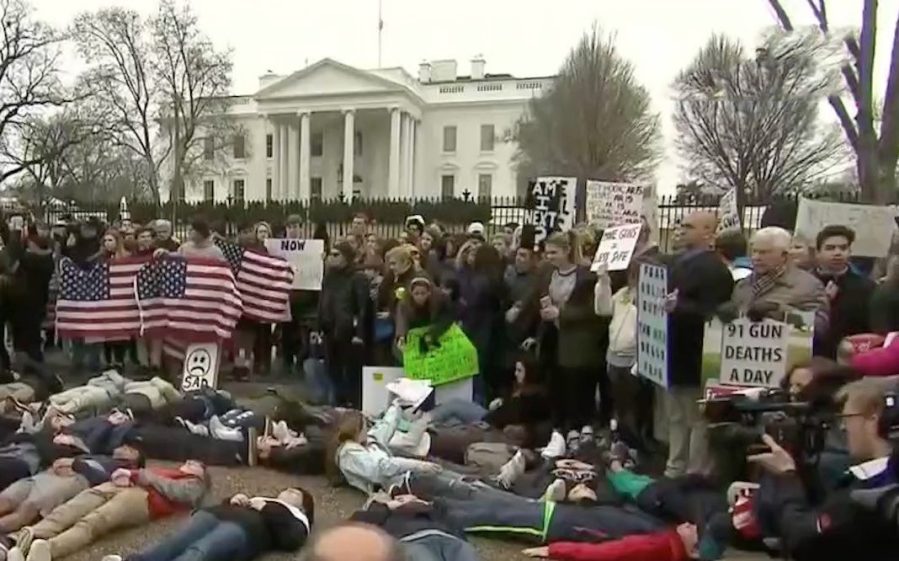 At least 7 charged with copycat threats since Florida shooting
Time

Supremes to workers: Screw you
Courthouse News Service
> The U.S. Supreme Court ruled summarily Tuesday against a group of retirees who claimed their union contract entitled them to lifetime health care benefits.
> Jack Reese brought the underlying class action after CNH Industrial’s collective-bargaining agreement with its workers expired in May 2004. Joined by fellow retirees and their spouses, Reese sought a declaration that their health care benefits were vested for life, and that CNH should be enjoined from changing them.
> Though a federal judge in Michigan awarded summary judgment to CNH initially, the court reconsidered in 2015 and sided with the retirees.

Bourbon, orange juice, cheese, electoral college … weapons in a trade war?
NPR
> With overseas sales of around $1 billion a year, bourbon is just a drop in the barrel of overall U.S. exports. But it’s big business in Kentucky, home of Republican Senate Majority Leader Mitch McConnell. Likewise, cheese from House Speaker Paul Ryan’s home state of Wisconsin could be on the cutting board if America’s trading partners fight back with import restrictions of their own. Orange juice from the swing state of Florida could also feel the squeeze.
> “One of the things this whole era of increasing trade friction has shown us is our trading partners are learning a lot more about our electoral college.”

Investigation finds “shocking” lack of hygiene in US meat production
The Guardian
US campaigners are calling once again for the closure of a legal loophole that allows meat with salmonella to be sold in the human supply chain, and also warn about the industry’s push to speed up production in the country’s meat plants. And UK campaigners warn that the UK could be flooded with “dirty meat” if a US trade deal is signed post-Brexit.

Newsweek publishes critical piece on its owners
after staffers threaten to quit
CNN
… looking into Newsweek Media Group’s connection to Olivet University, a Christian school founded by Korean-American pastor David Jang.
> The connections between Jang, Olivet and Newsweek Media Group, have been the source of intense speculation and several investigative reports from other outlets over the years. Though staffers would make often make jokes about working for “the church” or a “cult,” multiple current and former staffers told CNN that, though they knew five of the company’s executives were part of the church and were directly connected to Olivet University, they never felt their direct influence on their work — only a constant pressure to hit higher and higher traffic goals.
> But that changed in January with a Manhattan District Attorney raid at NMG’s office and investigators’ removal of 18 servers as part of, according to the New York Post, an investigation into the financial connections between the company and Olivet University.