Implications: It’s gonna be real ugly in DC today. Mueller probe is closing in. Trump in a panic. 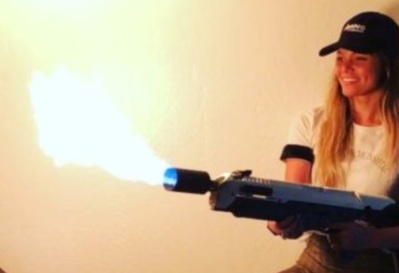 “Guaranteed to liven up any party!” Musk says.
>>>
Says “Daveantk” commenting at the Guardian site:
“This ought to help the global population problem and create some new nominees for Darwin awards.”

US considering federal 5G network as foil to China Reuters
>>> FCC’s leader, wireless companies say no no no Bloomberg

First ATM “jackpotting” thieves strike in US Krebs on Security
… a sophisticated crime in which thieves install malicious software and/or hardware at ATMs that forces the machines to spit out huge volumes of cash on demand — has long been a threat for banks in Europe and Asia, yet these attacks somehow have eluded U.S. ATM operators. But all that changed this week after the U.S. Secret Service quietly began warning financial institutions that jackpotting attacks have now been spotted targeting cash machines here in the United States.

Kremlin sees no alternative to “absolute leader” Putin Moscow Times
State-run surveys indicate the Kremlin is on track towards fulfilling its strategy of ensuring a 70-percent turnout with 70 percent of votes for Putin in March.
>>> Protests across Russia call for boycott of March election NPR
“As long as I’ve been alive, Putin has always been in. I’m tired of nothing being changed,” said 19-year-old Vlad Ivanov, one of about 1,500 protesters who assembled in St. Petersburg.
>>> Kremlin accuses US of election meddling. BBC
An expected US report that could sanction Kremlin-linked oligarchs is an attempt to influence Russia’s March presidential election, Moscow has said.
> The US treasury report is expected to detail the closeness of senior Russian political figures and oligarchs to President Vladimir Putin, who is standing for re-election.

New documents could prolong Trump-Russia probe “for months” Newsweek
The Senate Intelligence Committee received a number of “extraordinarily important new documents” late last year that could further expand the investigation into possible collusion between President Donald Trump’s campaign and Russia and keep the probe going for much longer, according to its ranking Democrat.
> Senator Mark Warner (D-Va.), the committee’s vice chairman, said the panel had obtained “new information that raises more questions” and claimed that “Trump zealots” and the president were conducting a “coordinated” effort to delegitimize the many probes involving the commander in chief.

Gun sales way down since Obama left office Raw Story
Reporting from the Tanner Gun Show, which has been a popular attraction in Denver since 1964, the Denver Post reports lackluster attendance and sellers walking away with less than 50 percent of the sales that they enjoyed when buyers scooped up weapons out of fears that the Obama administration might restrict gun sales.

US troops revealing sensitive and dangerous info — by jogging. Stars & Stripes
An interactive map posted on the internet that shows the whereabouts of people who use fitness devices such as Fitbit also reveals highly sensitive information about the location and activities of troops at U.S. military bases, in what appears to be a major security oversight.
The Global Heat Map, published by the GPS tracking company Strava, uses satellite information to map the location and movements of subscribers to the company’s fitness service over a two-year period, by illuminating areas of activity.

From the editor:
The current debate over whether the  FBI is a political agency got me digging around for this. The modern FBI was born during the Gangster Era, and its first unqualified success was definitely influenced by politics. Here’s how it went down:

FDR, J. EDGAR AND THE HUNT FOR THE KIDNAPPERS 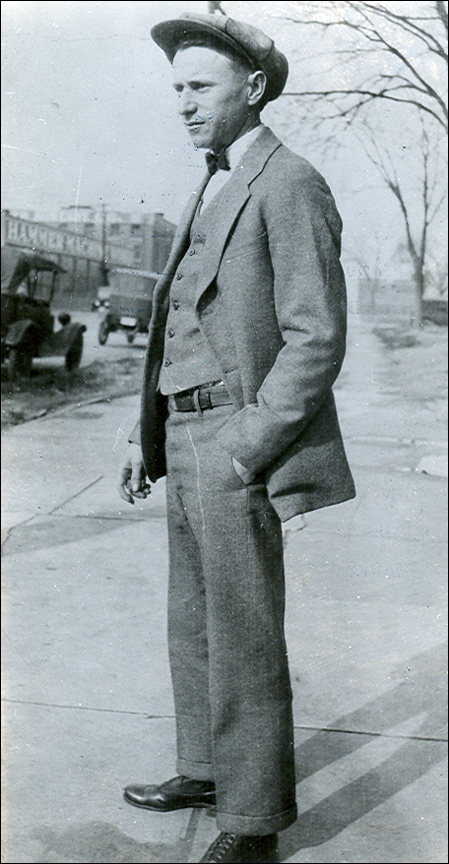