Thousand of Russian mercenaries fighting in Syria AP
… Agreements signed with the security companies have kept the private contractors and members of their families from speaking to the media about their activities. Survivors receive generous compensation for keeping silent …
… Security company Wagner is “is likely to cement its footing because we saw that there were not only military goals to pursue … but there is a commercial motive. Someone needs to guard the oil fields.”

Feds wink at airline baggage scam NPR
The U.S. Department of Transportation released a statement last week announcing it would withdraw a proposed rule that would force airlines to disclose baggage and other fees at the time of ticket purchase.

Ash falls like snow as tens of thousands flee SoCal fire LA Daily News
… as flames churn through foothill towns near Santa Barbara, the latest flare-up after a week of wind-fanned wildfires throughout the region.
… “There’s so much ash it’s unbelievable,” resident Richard Sanchez said. “Everything is white. The streets are covered, cars are covered, our parking lot is covered.”
… Amtrak canceled service through the city of Santa Barbara, and its nearly 200-year-old mission church was closed because of smoke and ash.

“If you don’t believe in my character, don’t vote for me.”
— Senate candidate Roy Moore (via BuzzFeed)

> Russian hacker says Kremlin told him to break into Democrats’ server Raw Story
>> Politifact, and its readers, name Trump denial of Russian hack as “lie of the year”
>>> The biggest whoppers told by Trump and his minions Politifact

NFL exec, two ex-players named in groping lawsuit Bloomberg
A former executive producer at the National Football League’s TV network and ex-players including Marshall Faulk and Heath Evans allegedly groped and made sexually explicit comments to female colleague Jami Cantor, according to an amended complaint by Cantor, a former employee.

Gee, what a surprise, Betsy DeVos helps her scammer friends and screws students
Reuters
The U.S. Education Department under President Donald Trump and Secretary Betsy DeVos has stopped cancelling the student-loan debt of people defrauded by failed for-profit schools and those borrowers face mounting interest and other burdens, its inspector general said on Monday.
DeVos is seeking to redo the process for cancelling the debts of people who attended Corinthian Colleges, which collapsed in 2015 amid government investigations into its post-graduation rates, and other failed schools.

79% of web sites track you, with Google and Facebook in the lead. Axios
The U.S., Russia and U.K. have more trackers per page load than the global average, while Germany, France and India have fewer. (Germany and many European countries are known for their culture of strong data privacy.) 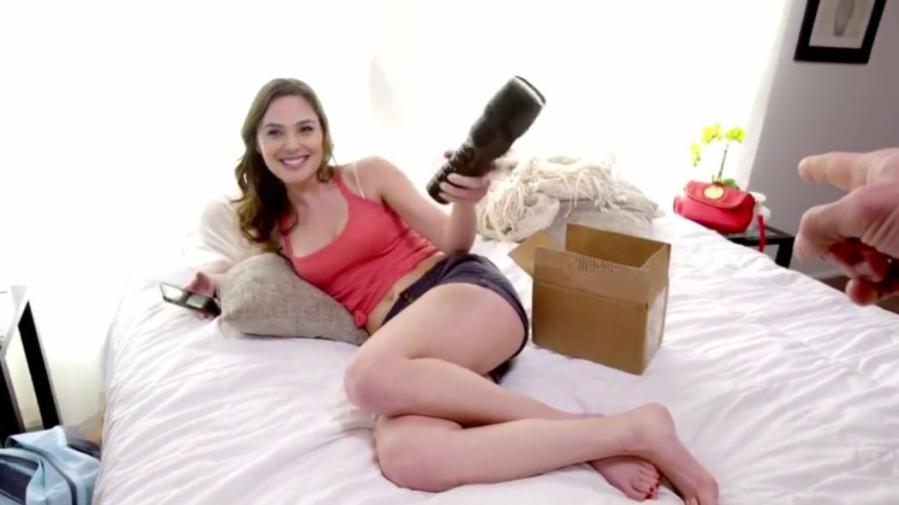 Ohio voters may get the chance to vote on “home-grown” marijuana. Cincinnati.com
A group of local investors who failed in their bid to secure a state license to grow medical marijuana on Monday announced plans for a statewide ballot issue that would fully legalize marijuana.