Mueller focus: Did Mike Flynn plan to kidnap Muslim cleric in US and sell him to Turkey?  Raw Story 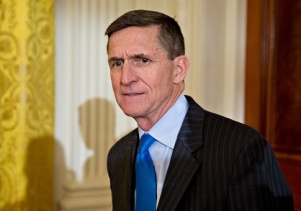 The former Trump national security adviser, along with his son Mike Flynn Jr., would have been paid up to $15 million for delivering Fethullah Gulen to the Turkish government, according to sources familiar with the investigation who spoke to the Wall Street Journal.
FBI agents have questioned at least four individuals about a meeting in December 2016, during the presidential transition, at the 21 Club in New York City, where Flynn met with representatives of the Turkish government.
That meeting was a follow-up to a secret Sept. 19 meeting attended by former CIA director James Woolsey, who said Flynn and others discussed “a covert step in the dead of night to whisk this guy away.”
Turkish president Recep Tayyip Erdogan views the cleric as a political enemy and has asked the U.S. to extradite him.

When Adele fans went online to buy tickets to the pop star’s world tour last year, they had no idea that an army of tech-savvy resellers that included anadian superscalper Julien Lavallée vacuumed up thousands of tickets in a matter of minutes.
The many fans who were shut out would pay scalpers like Lavallée a steep premium.
An investigation by CBC/Radio-Canada and the Toronto Star, based in part on documents found in the Paradise Papers, rips the lid off Lavallée’s multimillion-dollar operation based out of Quebec and reveals how  StubHub rewards industrial-scale scalpers.

Saudis just kidnapped Lebanon’s leader Reuters
Looks like the US has emboldened our oil-rich so-called friends.

A combination of Tylenol and Advil worked just as well as opioids for relief of pain in the emergency room, a randomized trial has found. New York Times
>>> Response by “Jon in San Francisco” in NYT comments:
Do NYTimes journalists speak with each other? This article is astonishing in that it does not make mention of the endless parade of other recent articles published in the NYTimes warning of the dangers and ironically, the total ineffectiveness of acetaminophen at any dose. Ditto for ibuprofen, although that medication is considered a bit more effective for certain types of pain. This is not a trivial shortcoming in reporting and suggests that the article was written in order to merely capitalize on the current hysteria over opioid abuse. Very disappointing and very disheartening for those of us who must manage pain (sometimes significant or excruciating) on a daily basis.
>>> “Chris in Florida”  Why do I need an alternative to opioids? Because someone else is crushing them up and snorting them? Let’s stop blaming the drugs and start blaming the abusers. Meantime, leave my Percocet alone. In fact, make it stronger if you can!
>>> “Dan S in Maine” Not much of a study if they didn’t include a placebo group.

Meat producers = Exxon Mobil in emitting greenhouse gasses
Three of the world’s largest meat producers emitted more greenhouse gases in 2016 than France, putting them on par with oil companies such as ExxonMobil, BP and Shell, a recent study found.
GRAIN, a non-profit organization, collaborated with the Institute for Agriculture and Trade Policy and the Heinrich Böll Foundation to estimate the greenhouse emissions of meat and dairy corporations.

Trump says Roy Moore should quit race if child sex charges are true
The Guardian
White House serial liar Sarah Sanders said Trump: “believes that if these allegations are true, Judge Moore will do the right thing and step aside.”
In an article published on Thursday, the Washington Post reported that in 1979, Moore took a 14-year-old girl to his house and made her touch his penis. The Alabama Republican says the report is “fake news and intentional defamation.”

Diplomat: China’s Xi is playing Trump like a fiddle Raw Story
“You leave that meeting thinking ‘It went great,’ ” The goal is to have visitors feel like they’re a part of a special friendship. “I would be lying to you if I tell you I didn’t fall for it when I was there.”
… “a bilateral relationship with the US is now just a matter of stroking Trump’s ego. That’s all it takes.”
>>> LA Times:  “From Tokyo to Seoul to Beijing, the American president has been feted with maximum ceremonial honors … Nowhere in Trump’s tour, however, have any of those leaders entered into serious negotiations or made significant concessions.” 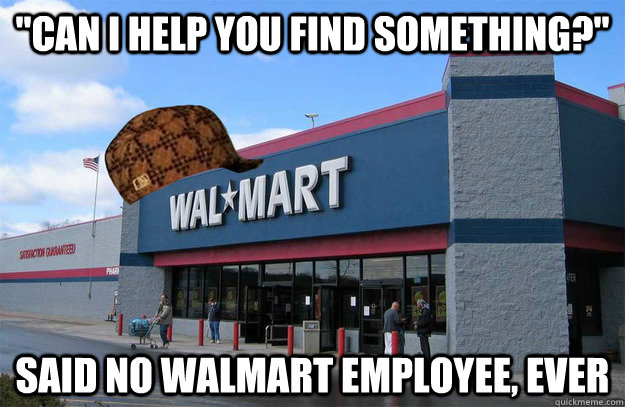 US could lose war vs. N. Korea The Independent
The US military would find itself outnumbered and under-supplied if war broke out with North Korea, a former top commander in the region has reportedly claimed.
American troops “are vastly outnumbered by North Korean forces,” according to retired Lt Gen Jan-Marc Jouas.
They would also face problems in getting reinforcements or supplies, and “may well find their bases subject to attack by conventional or chemical weapons.
“An enormous casualty and evacuee crisis will develop and include over 100,000 non-combatant Americans, many of whom will turn to US forces to get them off the peninsula.”

McConnell admits he lied, there will be middle class tax hike CNN
“You can’t guarantee that absolutely no one sees a tax increase, but what we are doing is targeting levels of income and looking at the average in those levels and the average will be tax relief for the average taxpayer in each of those segments.”

NJ sees $1 billion pot of pot gold CNN Money
If New Jersey follows through on plans to legalize recreational marijuana, analysts believe the Garden State could grow into a $1 billion market.
Democrat Phil Murphy, who was elected Tuesday as New Jersey’s next governor, vowed on the campaign to legalize marijuana and use a potential $300 million tax revenue to fund education programs and worker pensions.
Legislators there are taking him at his word. State Senate President Stephen Sweeney said he wants call a vote on an a draft bill that was written in May, and get it approved within 100 days of Murphy’s inauguration on January 16.

We don’t need the US, say Pacific trade nations Politico
Top trade officials from the 11 remaining members of the Trans-Pacific Partnership have agreed on a bare-bones plan to bring the pact into force without the United States, according to a joint statement provided to POLITICO by the Chilean government.
The move came one day after President Donald Trump sharply criticized large multilateral trade deals during his keynote speech at the annual APEC leaders summit here.

Six revolting excuses GOP jackasses have made for Roy Moore Alternet
#2: Fox News host Sean Hannity on Thursday tried to downplay the Moore scandal by noting that Moore’s relationship with the 14-year-old seemed to have been “consensual.”

Mysterious radioactive cloud in Europe hints at Russian screw-up NPR
Based on the detection from monitoring stations and meteorological data, the mysterious cloud — which has since dissipated — has been traced to somewhere along the Russia-Kazakhstan border, according to Jean-Christophe Gariel, director for health at the IRSN.