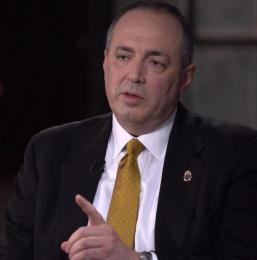 In the midst of the worst drug epidemic in American history, the U.S. Drug Enforcement Administration’s ability to keep addictive opioids off U.S. streets was derailed — that according to Joe Rannazzisi, one of the most important whistleblowers ever interviewed by 60 Minutes. Rannazzisi ran the DEA’s Office of Diversion Control, the division that regulates and investigates the pharmaceutical industry. Now in a joint investigation by 60 Minutes and The Washington Post, Rannazzisi tells the inside story of how, he says, the opioid crisis was allowed to spread — aided by Congress, lobbyists, and a drug distribution industry that shipped, almost unchecked, hundreds of millions of pills to rogue pharmacies and pain clinics providing the rocket fuel for a crisis that, over the last two decades, has claimed 200,000 lives.

“This is an industry that allowed millions and millions of drugs to go into bad pharmacies and doctors’ offices, that distributed them out to people who had no legitimate need for those drugs.”

“There are rare occasions when a scientist has the chance to witness a new era at its beginning—this is one such time.”
— Elena Pian,  astronomer, National Institute for Astrophysics in Rome 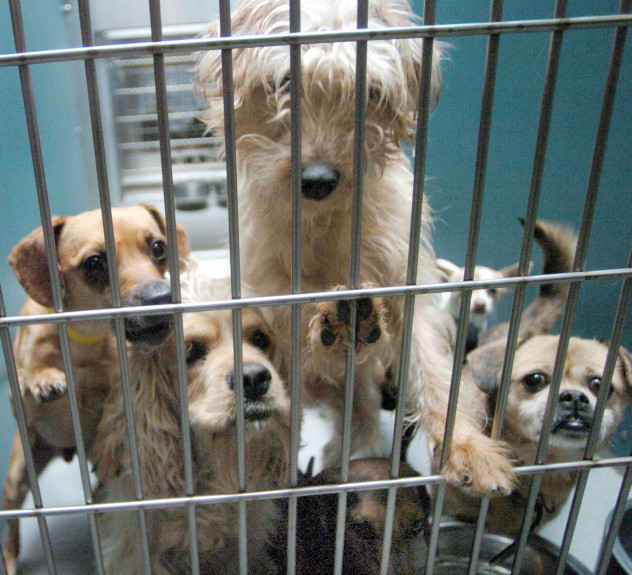 All WiFi can be hacked, researcher says Axios
Here’s what you can do now …

House Speaker Ryan:
Congress has its own Harvey Weinsteins Washington Examiner
“It would be naive to suggest that doesn’t happen.”

Among other things, she says the aliens informed her that there is a cave in the island of Malta that contains 30,000 skulls that are “different from humans”; that the world’s “energy center” is located somewhere in Africa; and that the limestone Coral Castle tourist attraction in Florida is actually an ancient Egyptian pyramid.

China, Russia laughing at US Politico
… says China’s dissident artist-in-exile Ai Weiwei … we’re entering a time when “history has stopped” … an age of selfishness and fear.

Apprentice contestant subpoenas Trump
in sex harassment case Washington Examiner
> A former contestant on “The Apprentice” who accused President Trump of sexual misconduct has filed a subpoena for documents about “any woman alleging that Donald J. Trump touched her inappropriately.”
> The subpoena was issued against the Trump campaign in March but entered into court last month, BuzzFeed News reported Sunday.

Oh, these cities are crazy for Amazon NPR