China leads the world in fake science
Since 2012, the country has retracted more scientific papers because of faked peer reviews than all other countries and territories put together …

Solar powered Dutch car wins race, hailed as “the future.” Phys.Org
“This is the future of solar electric vehicles. When your car is parked at home it can be charging and supplying energy back to the grid.” 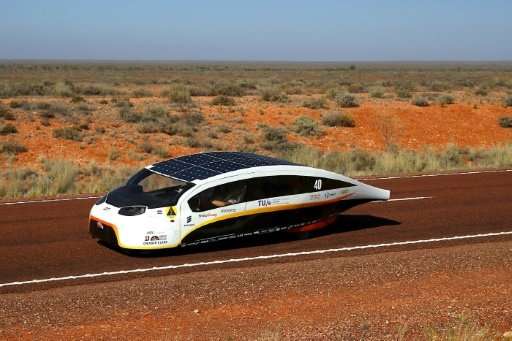 Pythons invading Florida Popular Science
Reads like a Drudge headline, doesn’t it. But it’s true, the fish are invading, and these scientists  are fighting it.

Which murders matter? For TV news, here’s a formula AlterNet

Factcheck.org: We take no position on Trump’s desire to renegotiate aspects of the Iran deal that he does not like. The issue, though, is whether Iran has complied with the existing agreement, and even those within his own administration have said that Iran is in compliance.

In September, Secretary of State Rex Tillerson said Iran is in “technical compliance” with the deal, and Gen. Joseph Dunford, chairman of the Joint Chiefs of Staff, told Congress that “Iran is adhering to its JCPOA obligations,” and the agreement is working as intended.

Brookings Institution took a closer look at these numbers in a 2016 study and estimated that over a 15-year period since 2000, the federal government lost a potential tax revenue of $1.11 billion on bonds issued by local governments to finance NFL stadiums. 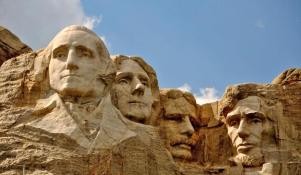 One thought on “Real News weekend”